I am receiving a password mismatch error whenever I attempt to register an Availability Group Listener as a hosting server on the Windows Azure Pack Admin Site. I am using the sa account and I'm 100% certain the password is correct - it validates successfully [a green tick is displayed] as I fill out the server registration form. 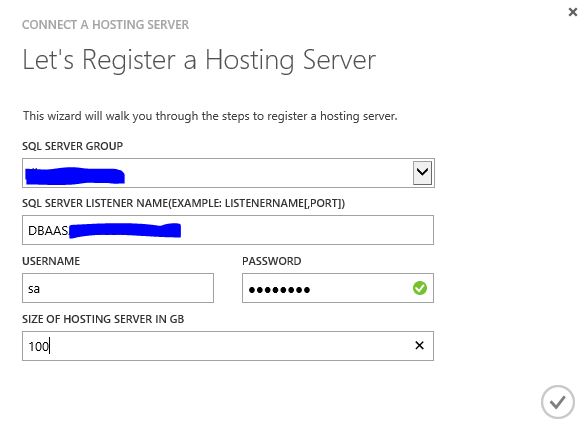 But after submitting the form the task fails with the following error:

The logs on the primary SQL Server replica reveal the following error:

Is this a known issue?

Connecting (remotely) to the availability group listener using sqlcmd works. This is puzzling. 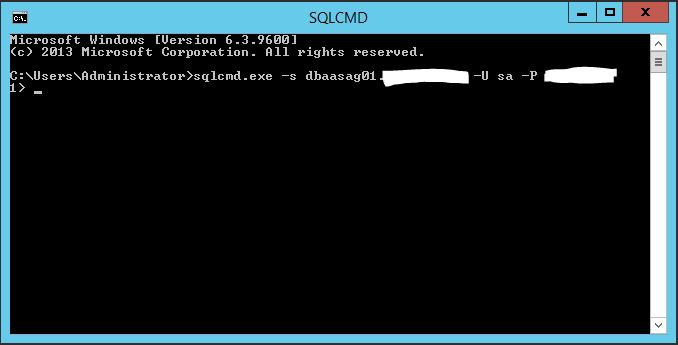 Woohoo! Finally landed on a the solution at the following URL: http://www.hyper-v.nu/archives/dvanderpeijl/2015/02/wap-sql-named-pipes-provider-error/. Check it out for a detailed explanation of the problem and solution.

The solution is to simply add the SQL Server names in the hosts file of the WAP servers and it works!

I'm still confused as to why the SQL servers registered the error as a password mismatch. That threw me off in the wrong direction. Weird!